More EU news is available on the wire services of the respective news agency.

The Italian democrats are set to vote in favor of lifting immunity of two MEPs over the corruption scandal. In light of the Coronavirus wave in China, the EU recommends mandatory tests Meta was fined 390 million euros because of data breaches. 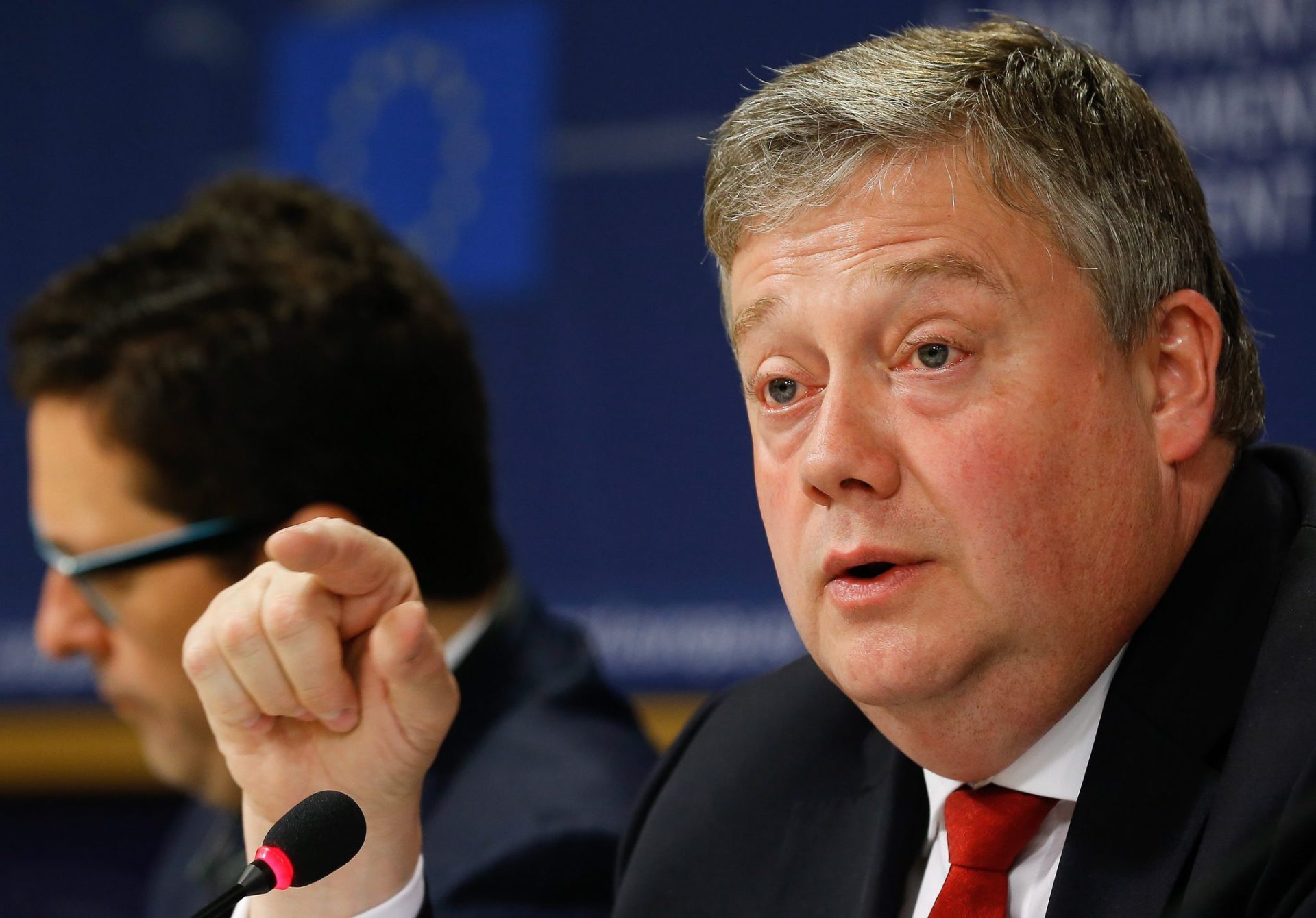 Rome (ANSA) – “The Democratic Party will vote in favor of revoking the immunity of MEPs Andrea Cozzolino and Marc Tarabella,” said Brando Benifei, MEP of the Italian Democratic Party. Benifei is also a substitute member of the legal committee of the European Parliament, which will have to evaluate the request for a waiver of immunity. The Belgian judiciary requested the waiver for two MEPs to investigate their possible involvement in Qatargate.

Towards the end of last year, four suspects, among them the then Vice-President of the EU parliament Eva Kailli, had been accused by the Belgian authorities of having influenced decisions in the European Parliament in favor of Football World Cup host Qatar, in return for money and gifts.

After Tarabella, Cozzolino also said he was ready to renounce his immunity, pointing out his nonparticipation in the incidents. “Mr. Cozzolino does not intend to invoke parliamentary immunity for political activities he has carried out freely and transparently. He is completely unconnected to the criminal acts for which he is being prosecuted,” his lawyers, Federico Conte, Dezio Ferraro and Dimitri De Beco said. The MEP, they added, “will also ask the parliamentary assembly he belongs to, to be heard to answer all questions and offer all the information and clarifications useful for ascertaining the facts.” (January 4)

Brussels (dpa) – Despite a massive wave of coronavirus infections in China, the EU Member States have not been able to agree on a binding test requirement for travelers from the People’s Republic – but strongly recommend this step. As the Swedish Council Presidency announced on Wednesday, following a meeting of health experts from the Member States in Brussels, EU countries are urged to require a negative coronavirus test, no older than 48 hours, for travelers from China heading to Europe before departure. The members also agreed, among other things, to recommend wearing a medical or FFP2 mask aboard the aircraft. The decision is not binding for the individual EU states. The measures are to be reviewed by the middle of the month. (January 4)

Data privacy: Renewed heavy penalty in the EU for Meta

The Irish Data Protection Commission (DPC), which acts on behalf of the EU, said in a statement that Meta had breached “obligations in relation to transparency” and relied on a faulty legal basis “for its processing of users’ personal data in connection with the delivery of its personalised services (including personalised advertising).”

This sanction follows the adoption of three binding decisions by the European Data Protection Board (EDPB), the European regulator in the sector, in early December.

The first two concerned offenses related to the social network Facebook, for which the fine amounts to 210 million euros, and Instagram, another subsidiary of Meta, which was hit with a 180-million-euro-fine. (January 4)

This is a compilation of the European coverage of enr news agencies. It is published Wednesdays and Fridays. The content is an editorial selection based on news by the respective agency.